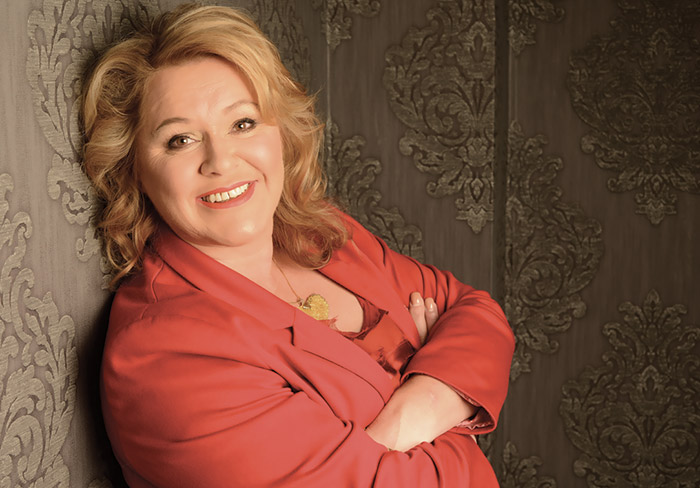 Wendy was born late in the day on 3 August 1968 in the southernmost city of New Zealand, Invercargill. Of both Maori and English descent Wendy enjoyed a semi rural upbringing until she moved to Christchurch NZ when she was 19, which is when and where she discovered astrology.

In 1993 Wendy was a speaker at an Astrology New Zealand conference. With a never-ending thirst for knowledge Wendy also studied both Accounting and Social Sciences, (where she gained a Bachelor of Arts in 1994). She worked within Chartered Accountancy and took positions on various financial projects mostly within Government departments where she advised and instigated change of National legislation on three separate occasions; mostly to do with race relations.

In 1993 Wendy relocated to Auckland in New Zealand where she spent the next 2 years.

Her interest in mundane and financial Astrology developed in Auckland where she learnt various techniques on applying Astrology to business and financial industries. She once again set up an Astrological practice and ran evening classes for beginners and intermediate Astrology students. Additionally, she took financial and management project contracts.

In 1995 Wendy made her way to the UK to pursue post graduate study and a financial management position within a blue-chip company in London. Within the first month she met her future husband whom she married a year later and has had two daughters since. Wendy continued teaching through various local colleges in London including Chiswick Adult Education Centre, Greenford Community Centre, Southall College, Harrow Adult Education Centre, and Ealing Tertiary College, whilst maintaining an I.T company and property development business with her husband.

In 1998 Wendy studied with the Faculty of Astrological Studies for two years and then transferred schools and graduated from the London School of Astrology, where she has been teaching since 2003.  She also represented the LSA for the Advisory Panel of Astrological Education from 2001-2007.

Wendy started working for the Astrological Association in June 1999 as the Treasurer and has held the position of Chairman since 2002, organising the annual conference each year in the UK, promoting the various AA’s publications, including the ‘Astrological Journal’, research days and generally supporting the organisation that supports all branches of Astrology.

Unable to keep herself from learning, she entered the master’s programme at Bath Spa University College in Cultural Astronomy and Astrology and was one of the first-year students to graduate in 2003.

With another interest in medical astrology, she has been researching childbirth methods exploring the sociological impact of birth dates and times since 1992 (which formed part of her MA).  She continues this research and has been published in the Midwifery Digest in 2019 (MIDIRS Midwifery Digest 29:3 2019) and lectured on the subject at Southampton University, Coventry University (on ethics in mixed methods research), Bath University and the British Sociological Society.

Wendy was the beginners tutor for the Astrological Lodge of London from 2007 – 2010 and in 2006 co-founded the Bucks Astrology group and hosted this astrology forum for six years.

Wendy has written over 50 articles in the ‘Astrological Journal’ and been published in ‘The Mountain Astrologer’. Her articles have been published in the UK, the US, NZ and have been translated for European publications.  She lectures globally on psychological, mundane, research and various topics in astrology.   She is also the author of Consulting with Astrology and Uranus Square Pluto. She has also contributed to The New Generation, and to OPA’s Professional Practice of Astrology book and Bitcoin. She has several books near completion and hopes to publish these in the following years.

She has been interviewed for many publications and her analysis of the Royal wedding in 2011 published by the Associated Press was syndicated to over 2000 news publications.  Wendy has talked on several radio stations throughout the UK (and did a regular spot for Marlow FM for two years (2009 – 2011), for New Zealand and Canadian radio and appeared on various UK and US television programmes (including ABC News and Good Morning America). She has also appeared on TV in Greece, Turkey, and France.

In 2014, Wendy was the recipient of the prestigious Charles Harvey award, an award given annually by UK astrology organisations and schools for ‘Exceptional Service to Astrology’.

In 2021, Wendy became a board member for the IAEA (International Association for Ethics in Astrology) where she is proud to represent the promotion and encouragement of ethics in the practice in astrology and Chairs the Education sub-committee.

She became a tutor for the MA in Cultural Astronomy and Astrology for University of Wales, Trinity St David, in 2021.

Wendy continues to enjoy an international clientele and for over three decades continues to be at the involved with the astrological community as a consultant, teacher, writer, academic, researcher, volunteer, media astrologer and event organiser. She has been honoured to lecture and workshop at the following global locations.

Wendy is available for telephone and online consultations.

All consultations are held in the strictest of confidence.